A Few Straws to Grasp

OK, so Beto lost, Gillum lost, Abrams lost (probably), the Republicans solidified their hold on the Senate even though the Democrats cast several million more votes overall for their candidates, and the Democrats flipped the House by far too narrow a margin, considering. Trump’s repudiation was far more mild than the one delivered to Obama in 2010, during his first term. All true. But as everybody who knows me will tell you, I always accentuate the positive, so here are some things to be happy about: 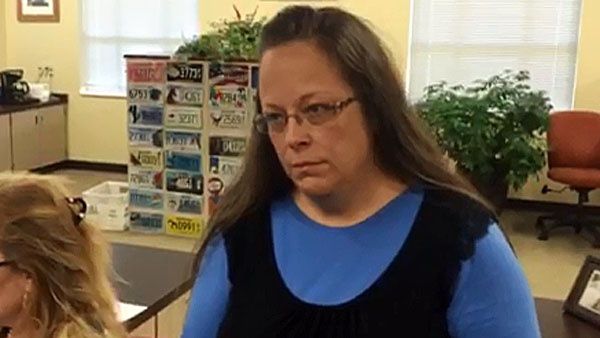 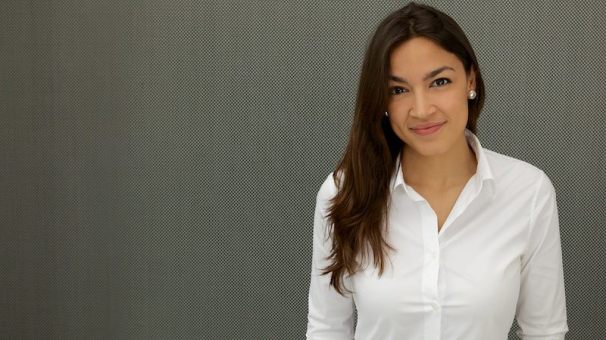 There! Not so bad, see? You feel better, right?